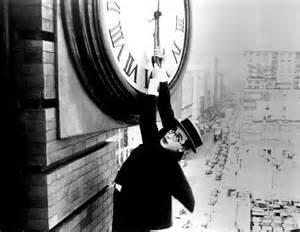 Our Grand Banquet on Thursday, July 3rd, will take place at the Hollywood Museum located in the former Max Factor building in the heart of Hollywood. Period attire or dress up like characters from any Hal Roach or L&H film encouraged!

In addition to the many amazing permanant and special exhibits at the museum – including a salute to TV legends, a dungeon of doom, special exhibits on Harry Potter, Marilyn Monroe, and Michael Jackson (more information on the museum can be found here: http://thehollywoodmuseum.com/current-exhibits/), there will be an exhibit just for us! … 100 Years of Hal Roach featuring a collection of memorabilia unlike any ever assembled… 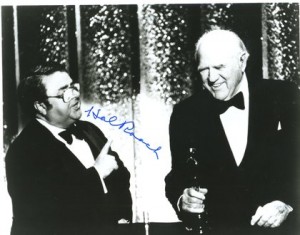 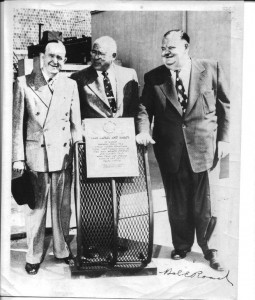