The Laurel and Hardywood Convention is blessed to have Lassie Lou Ahern as one of the celebrity guests. Lassie’s show business career began in 1921! She wasn’t much older than one year old when she started modeling and appearing in ads. In 1923 she along with her older sister Peggy appeared in Universal’s “Call of the Wild” and the next year she was in the Helen Holmes Serial. 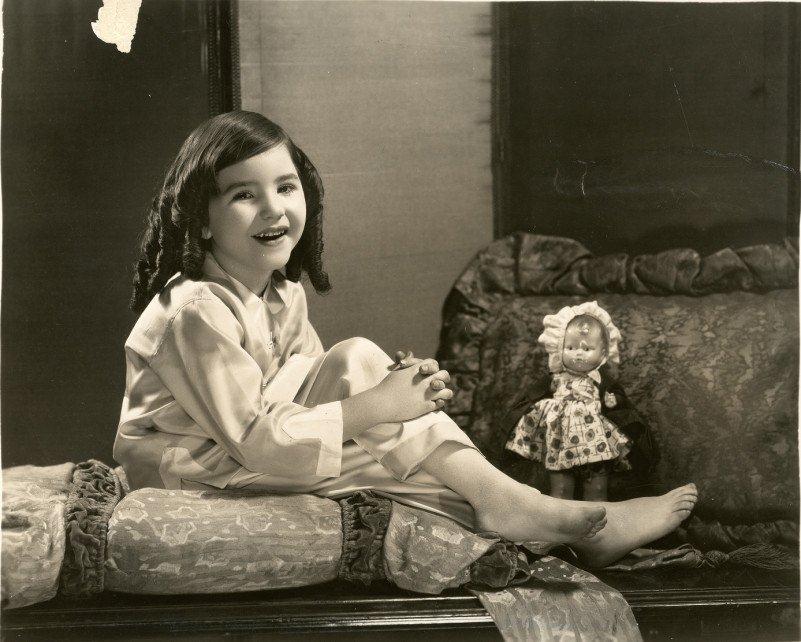 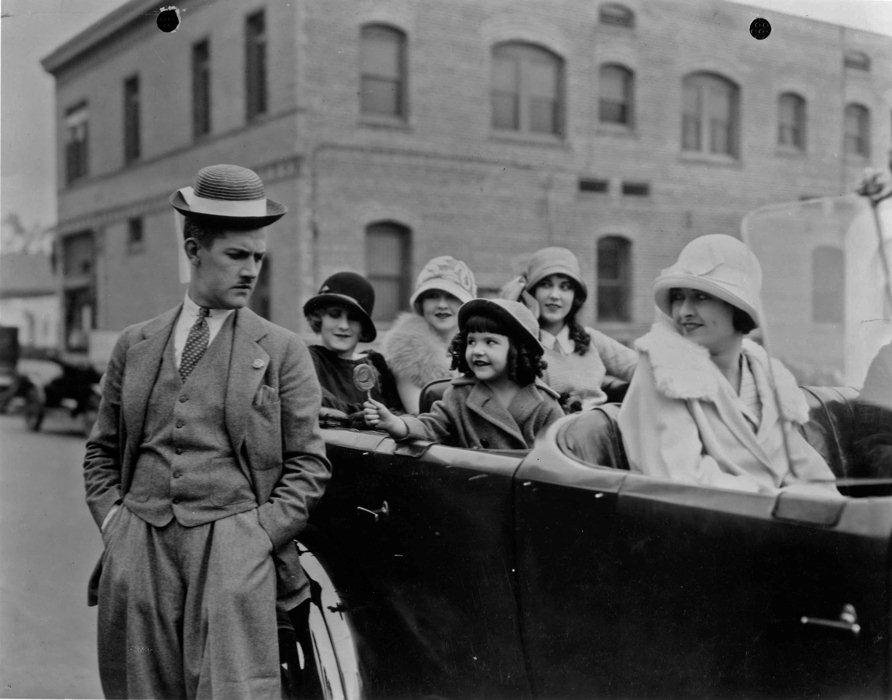 Although Lassie and her late sister Peggy appeared at many meetings and banquets over the years at the Way Out West Tent, this will be Lassie’s first Sons of the Desert International Convention and we are thrilled to have her! 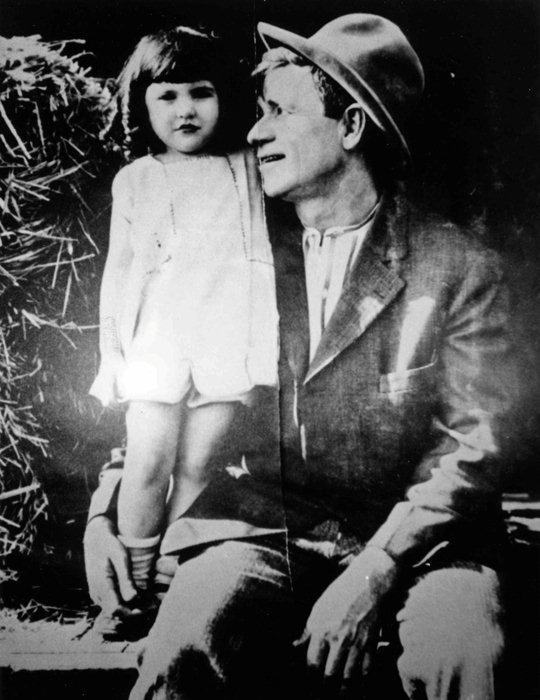 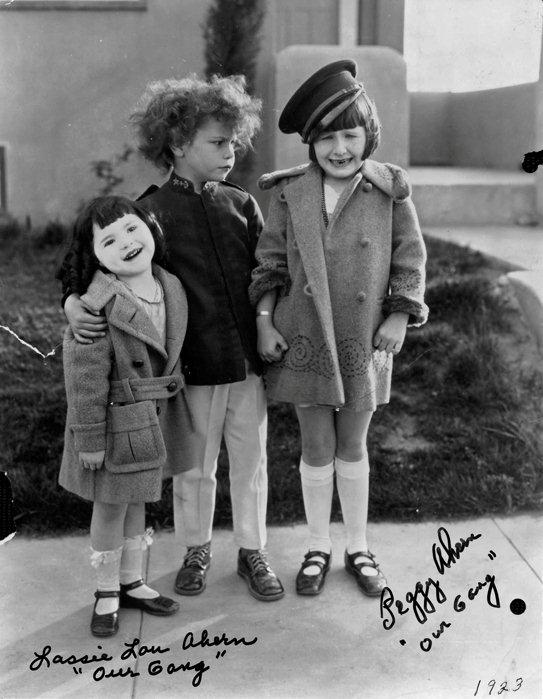