As you may know the 2014 Laurel & Hardywood Convention corresponds with the 100th Anniversary of the Hal Roach Studios. Not only will we have celebrities who worked on the films, not only will we visit locations seen in the films, not only will we see rare memorabilia associated with the films (read till the end below for a major rediscovery) – BUT we will see a number of the films themselves…both CLASSIC films, and RARE films. Some we can guarantee that you’ve never seen before, and others that you’ve likely never seen this way before. Which way? The way they were intended to be seen, in a 35mm theatrical setting, by the people on both sides of the camera who made them — the people we met at Hollywood 80, and the people we honor now, and forever.

We will have two major screenings of these rare films in one of Hollywood’s most iconic theaters, the Egyptian Theatre. Many 1920s and 1930s Laurel & Hardy comedies played right here during their original theatrical runs, as the souvenir program notes booklet will show! Do not miss this opportunity. Please do not. Or “You’ll learn a lesson,” that we’ll all tell you later!

Below are notes written by Richard W. Bann on the film program that he has assembled for our entertainment and approval. We thank you… 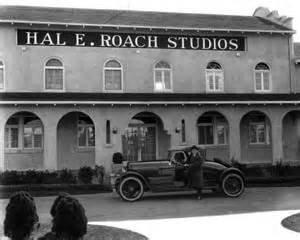 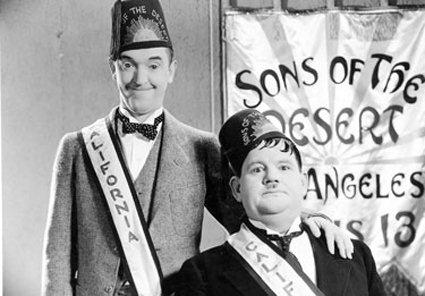 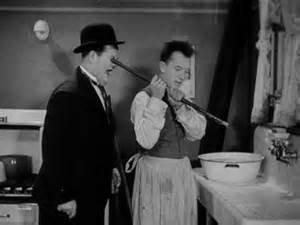 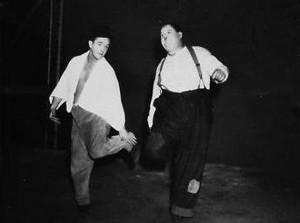 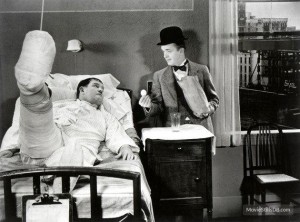 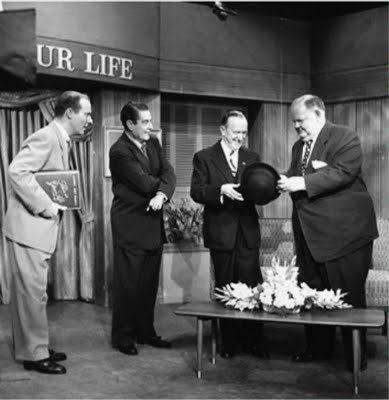