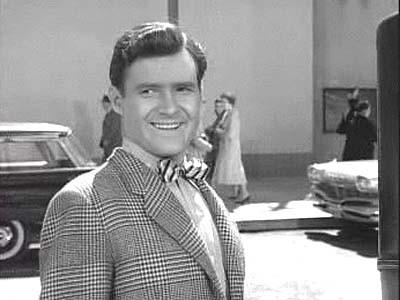 Actor/Comedian Grammy and Tony nominee Orson Bean will make his Convention debut at opening night of Laurel and Hardywood.  Orson, a Founding Member of the Sons, has attended meetings and banquets of some of the tents over the years but this is his first convention and we are honored to have him.

Orson was a staple on game shows in their hay day appearing on Match Game, Password, Concentration and To Tell the Truth to name but a few.  Among Orson’s other credits are Being John Malkovich, Normal, Ohio, The Twilight Zone, Desperate Housewives and Dr. Quinn Medicine Woman. 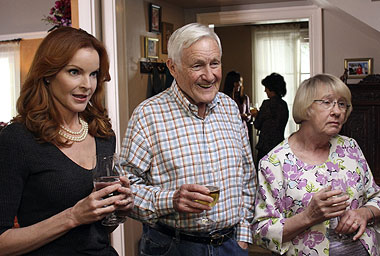