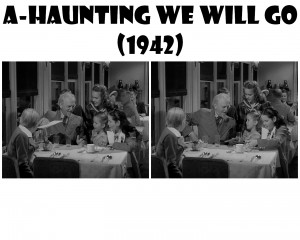 Leon Tyler was a child actor who appeared in several of the MGM Our Gang Comedies.  He appeared along with Terry Moore and Buz Buckley as one of the child watching Dante the Magician perform in Laurel and Hardy’s A Haunting We Will Go.  As he grew up Leon was a semi-regular on Father Knows Best and the Jack Benny Program.  In the sixties he appeared in some of Walt Disney’s live action films including The Absent Minded Professor and Son of Flubber. 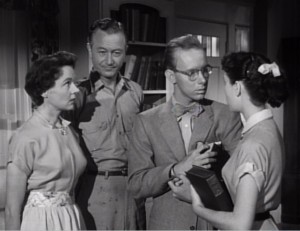 Laurel and Hardywood marks Leon’s first ever appearance at a Sons event and we are thrilled he will be with us.