Our second full day of Laurel and Hardywood began one year ago today with the movie location tour.   All conventioneers started off by visiting the final resting spots of Oliver and Lucille Hardy (and Ben Price) and Stan and Ida Laurel.

We then saw the filming locations of Liberty, Berth Marks, Hog Wild, County Hospital, The Second Hundred Years, and Lucky Dog, to name only a few.  The lunch stop offered the opportunity to take part in the pee-wee contest at an actual Laurel and Hardy filming location – Hollenbeck Park.  This is where the boys filmed Men o’ War.  We had a picnic here and saw the two-reeler right where the movie was filmed!

After a full day of touring, we returned to the hotel to get ready for the Grand Banquet at the Hollywood Museum. This museum was located at the former Max Factor Building, just across the street from our hotel.  We were greeted with a cocktail as we begin to tour the three floors of movie memorabilia, including the second floor’s 100 Years of Hal Roach Studios exhibit, before eating a wonderful buffet by the famous “Someone’s in the Kitchen” catering company. 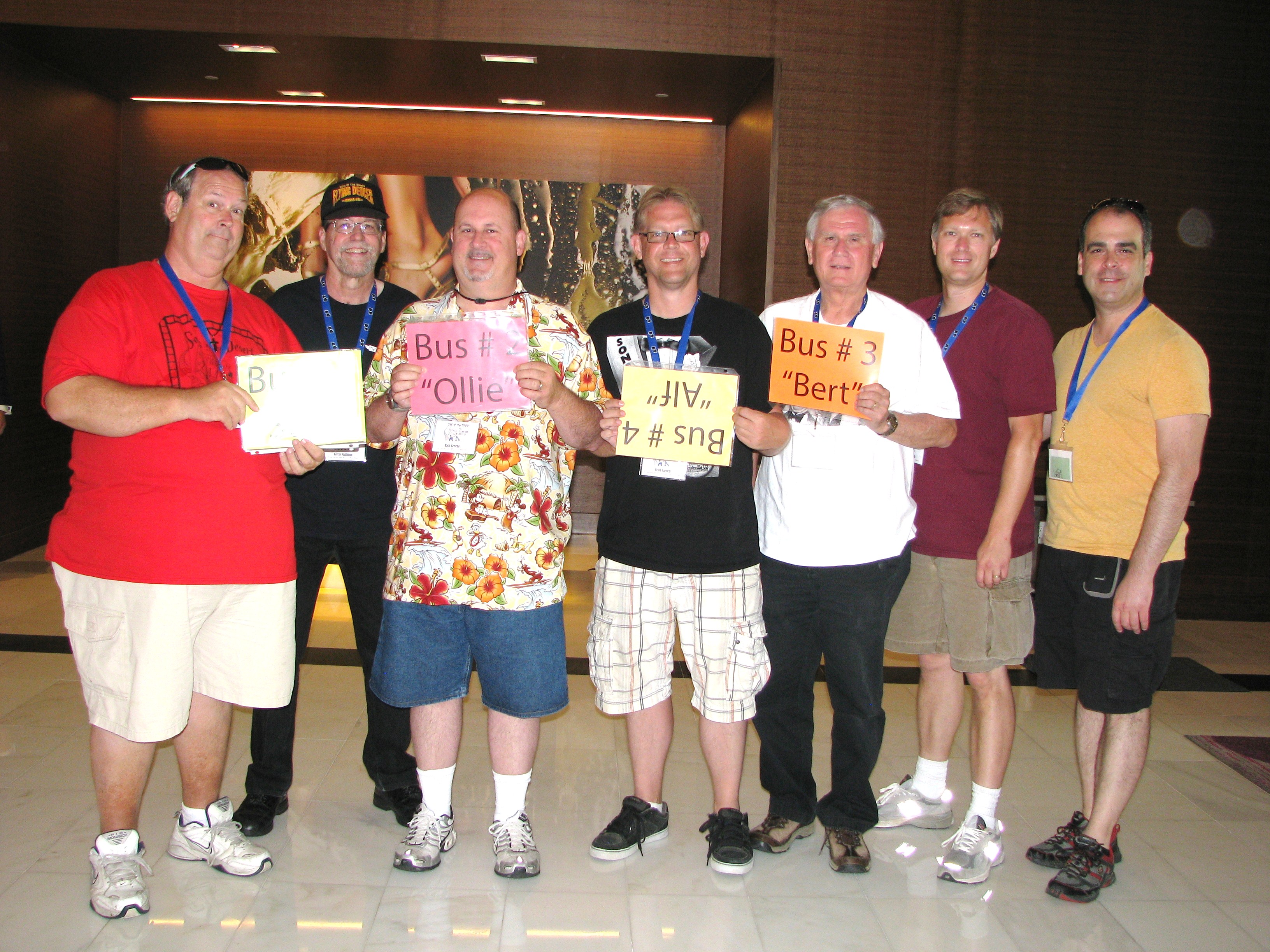 The Second day of the convention we were right back on the buses again for a locations tour. Here are your bus hosts: Bob, Kevin, Rick, Brad, Jimmy, Jimmy and David. 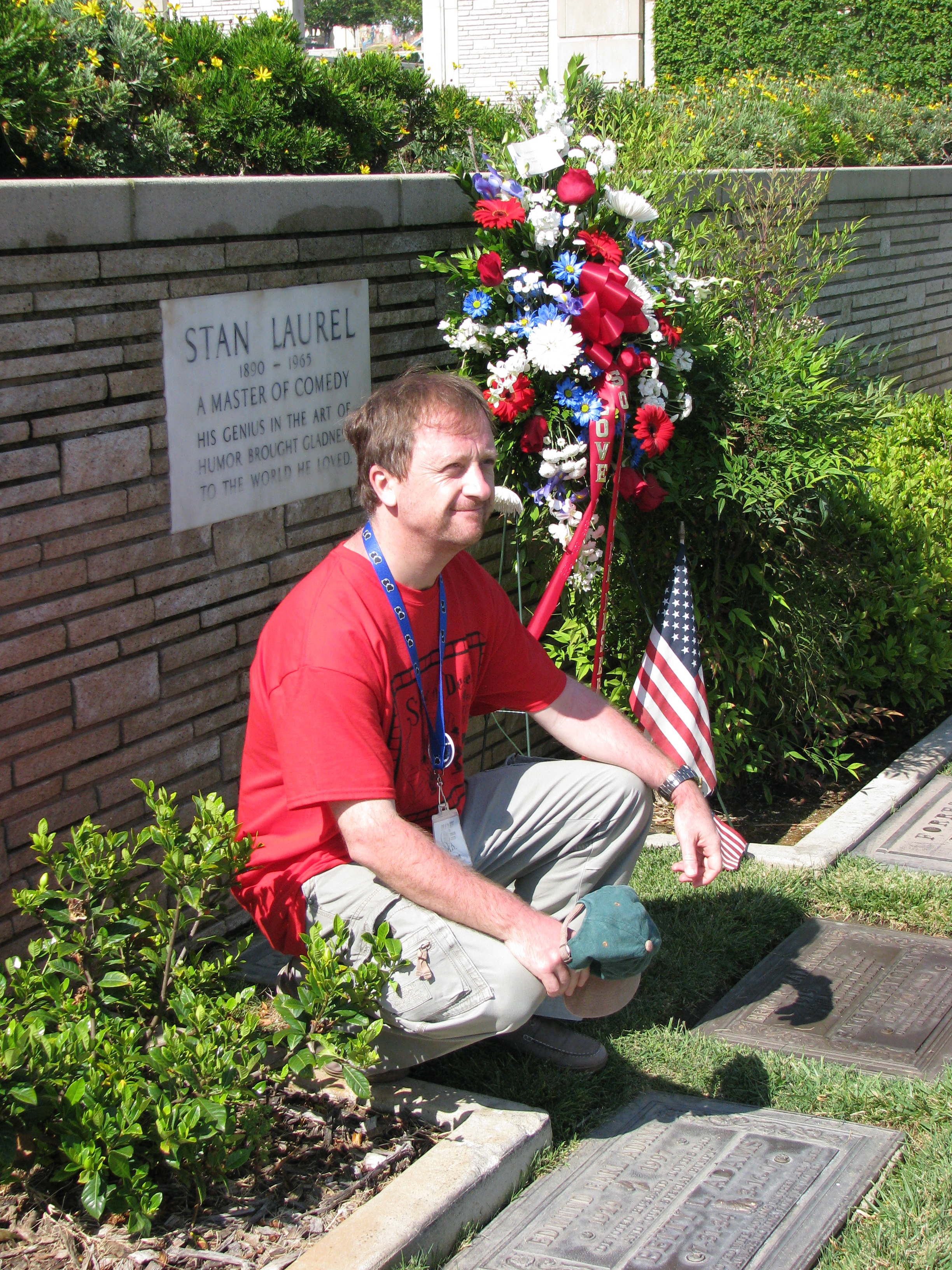 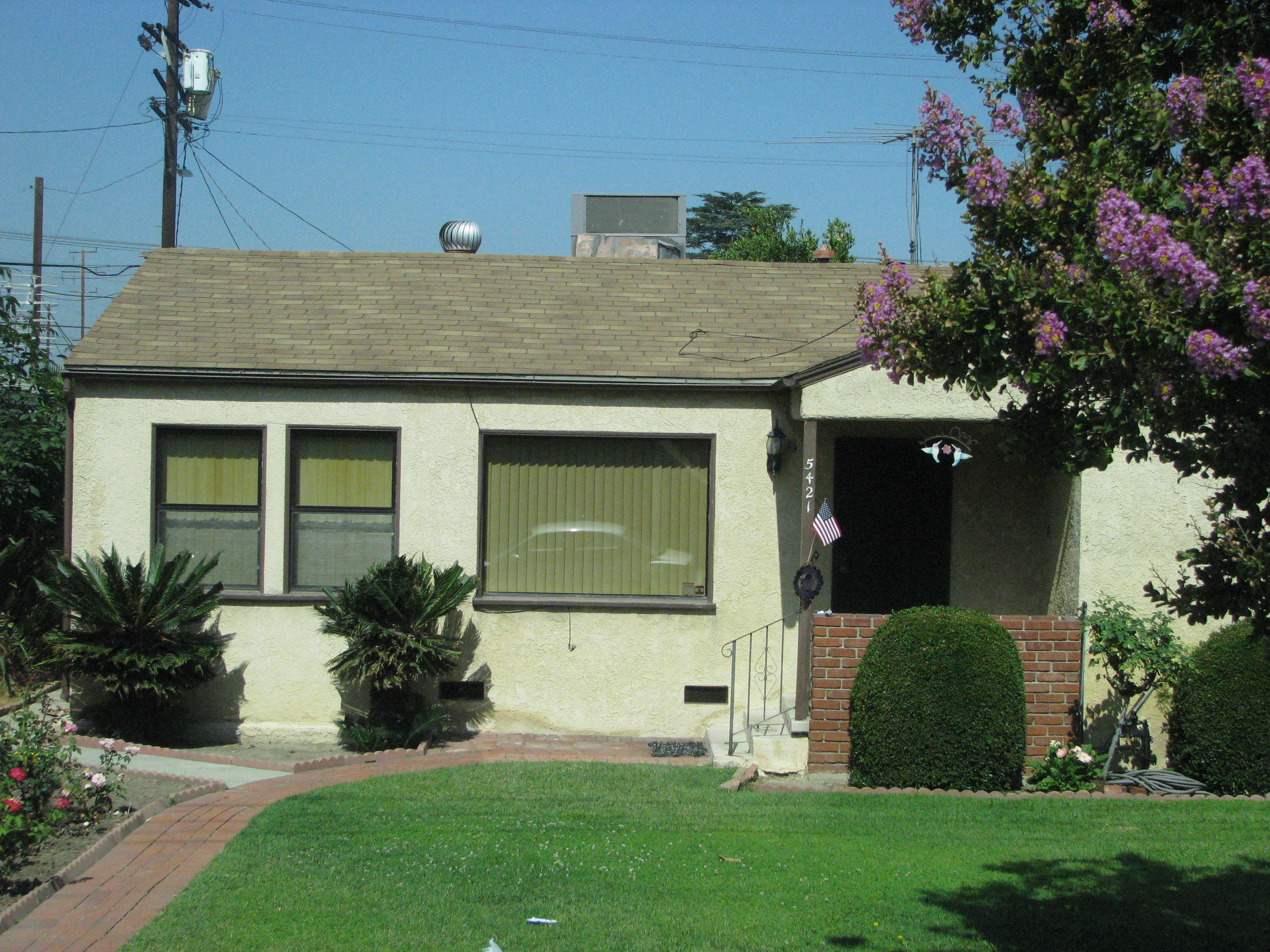 This house is the home where Oliver Hardy passed away. 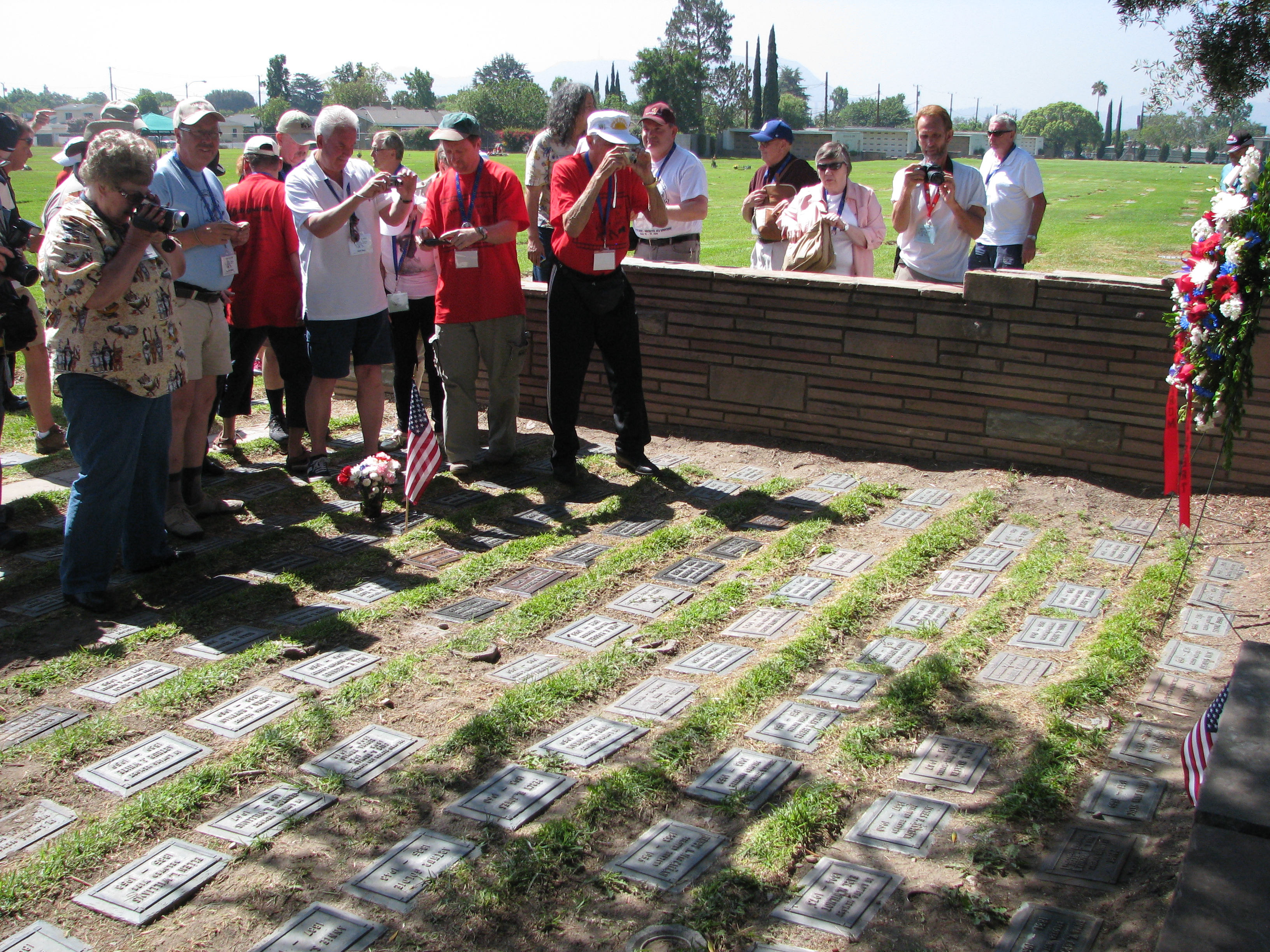 We reached Valhalla Cemetery and Sons were able to pay respects to Oliver Hardy, Ben and Lucille Price and other L&H co-stars. 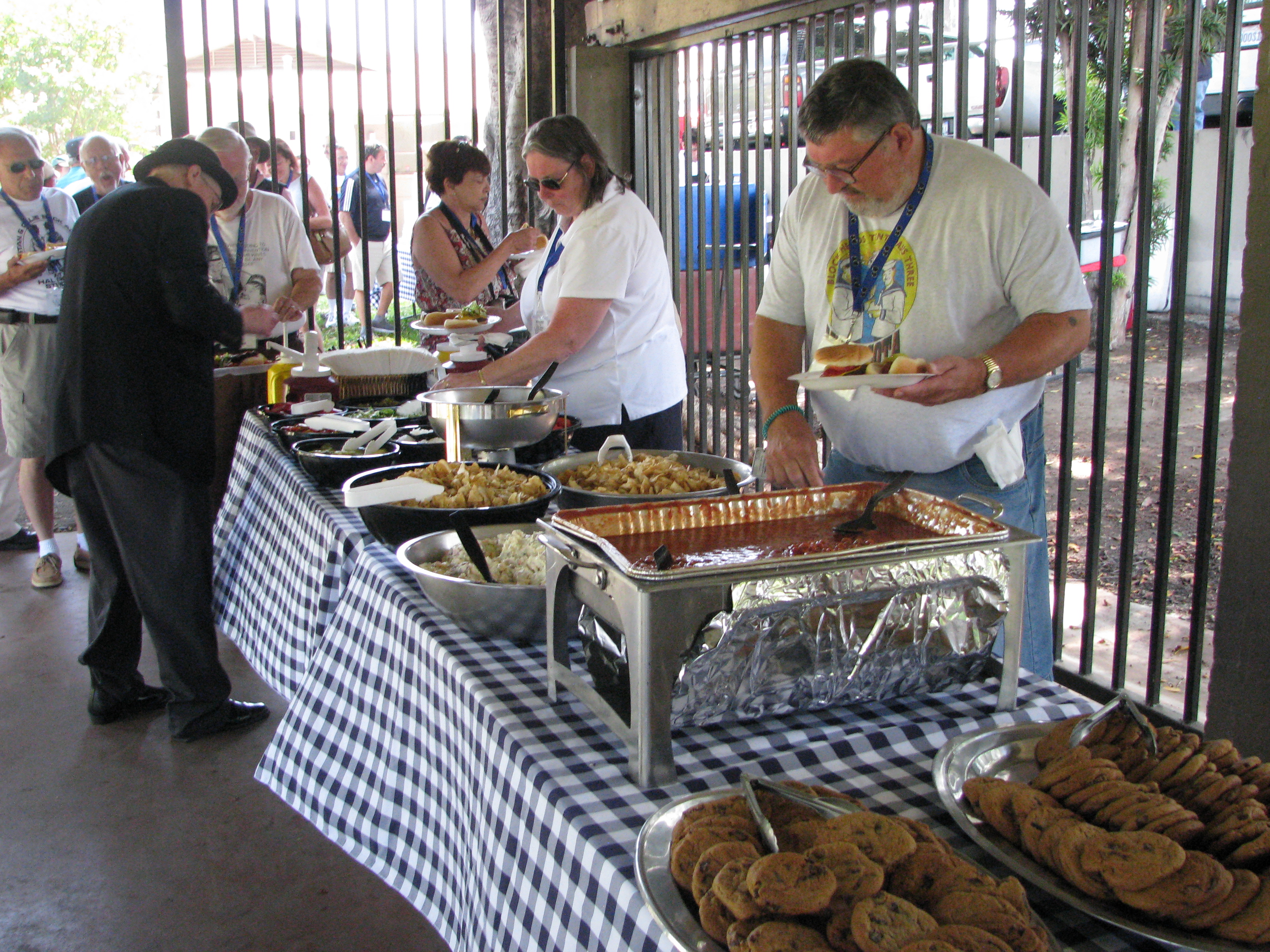 Lunch stop was the filming location for Men O’ War. 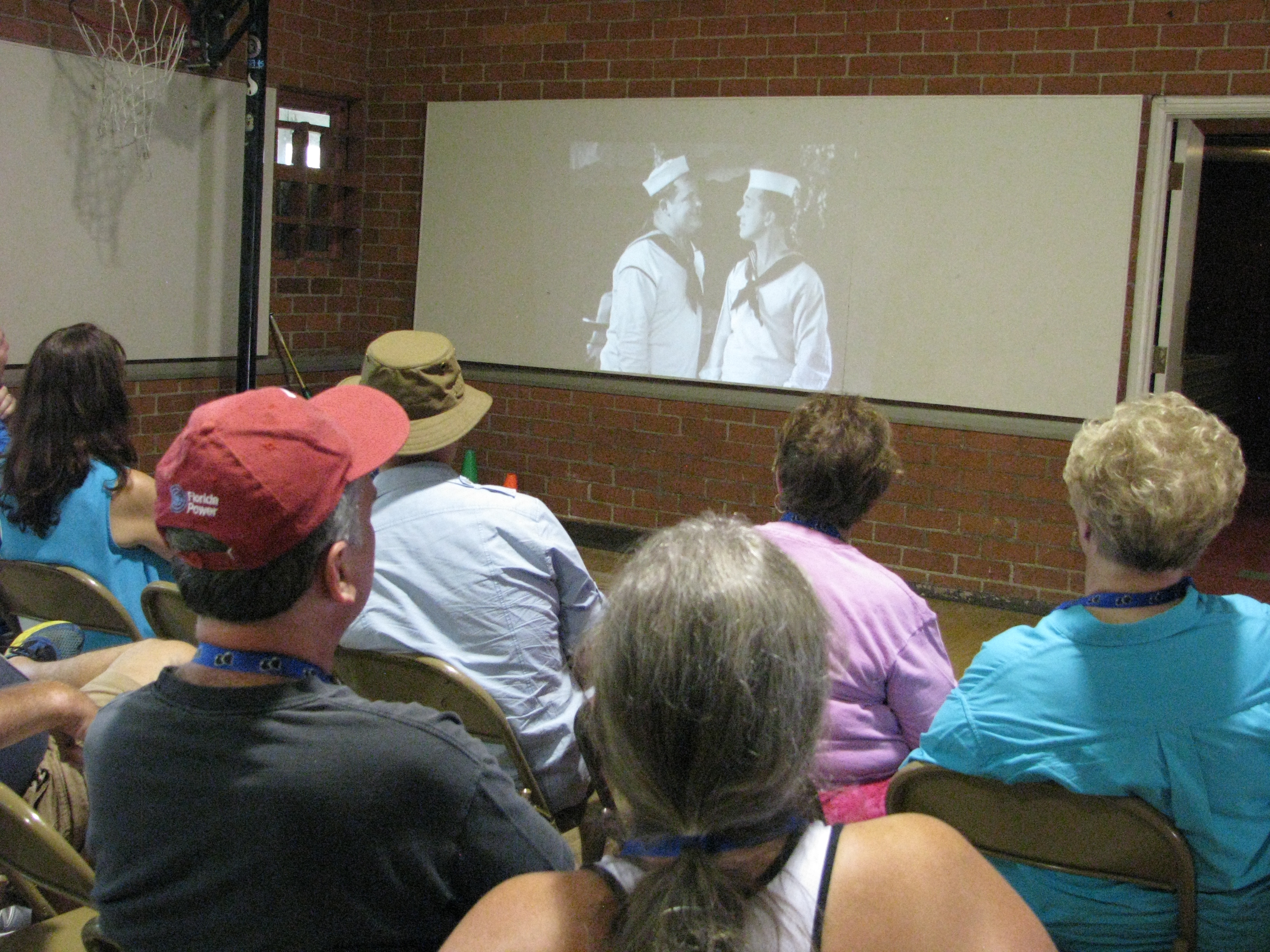 A delicious picnic was served up and sons could view the two-reeler at the very location it was filmed. 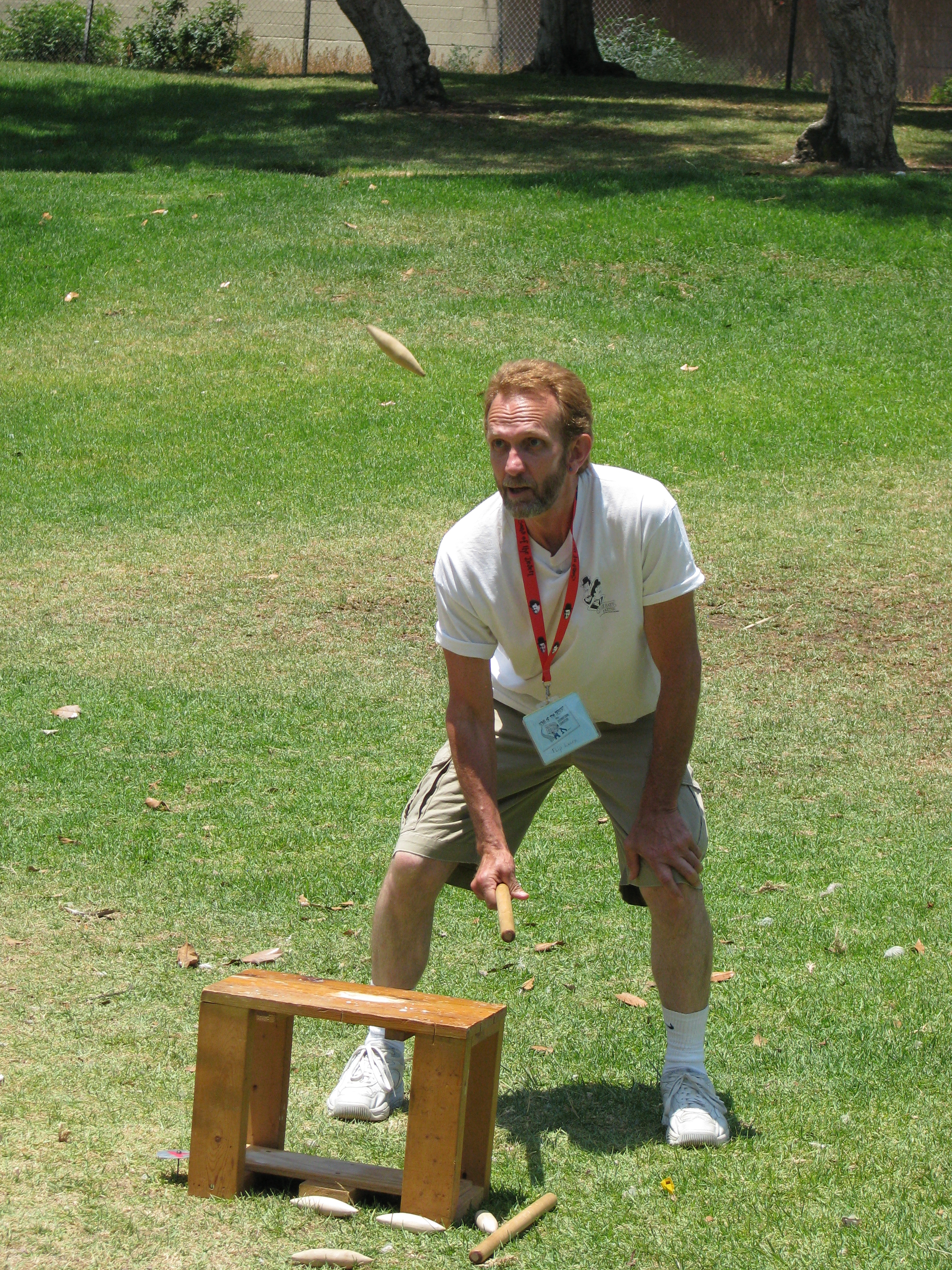 Roger and Elaine ran the Pee-Wee contest (Flip gives it his all). 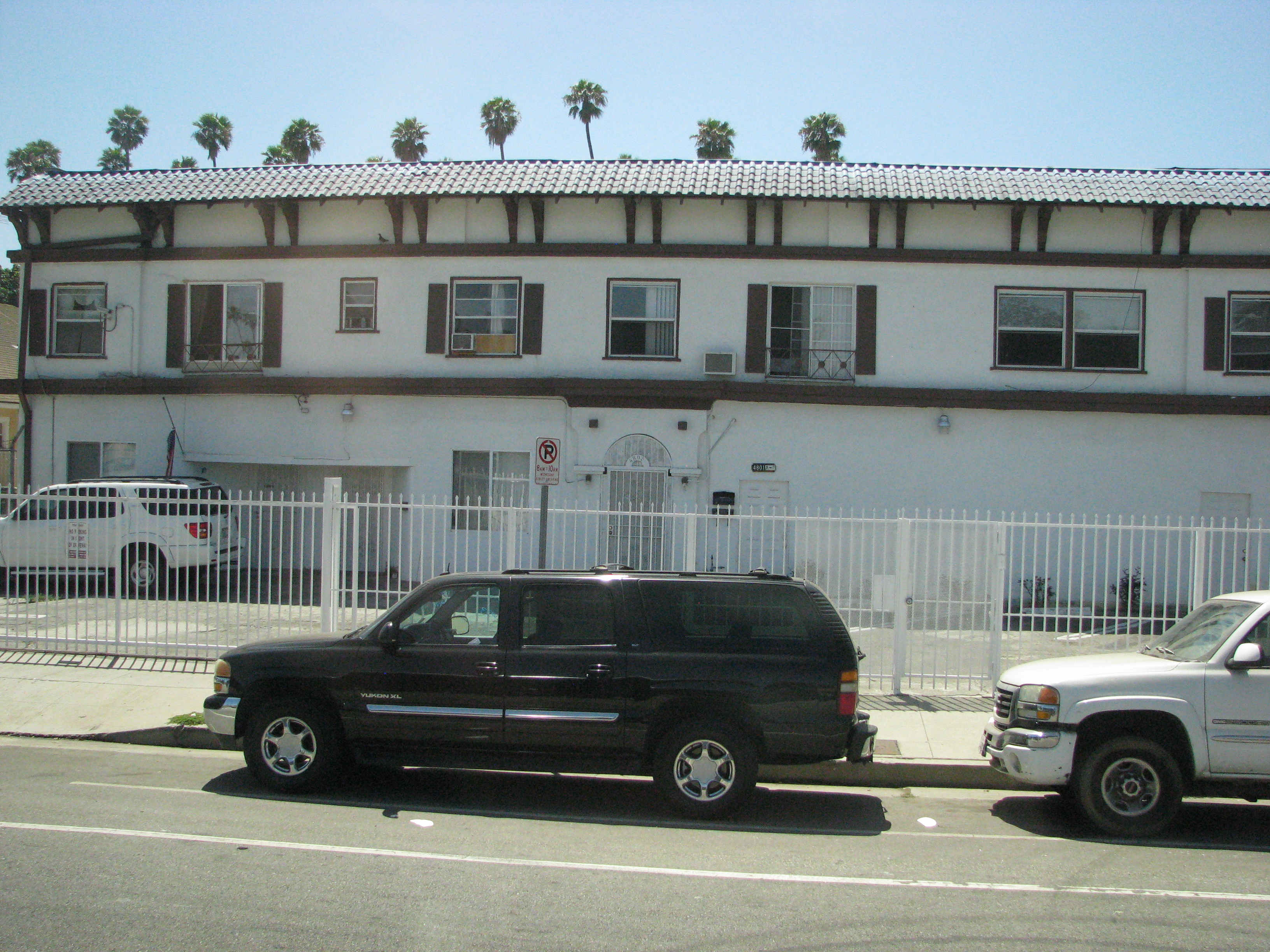 …along with the conclusion to County Hospital… 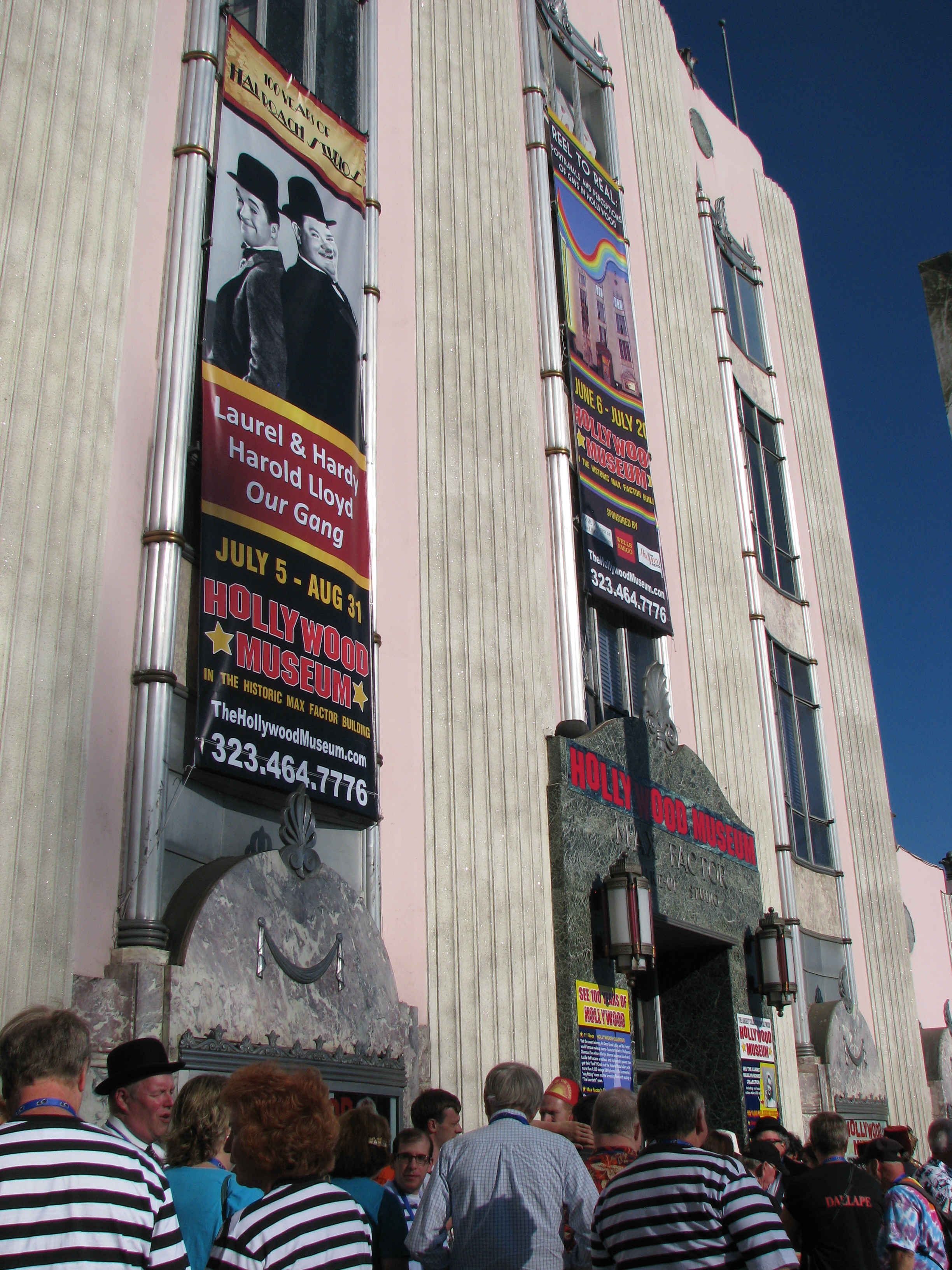 The Grand Banquet would take place at the old Max Factor building, now the Hollywood Museum. 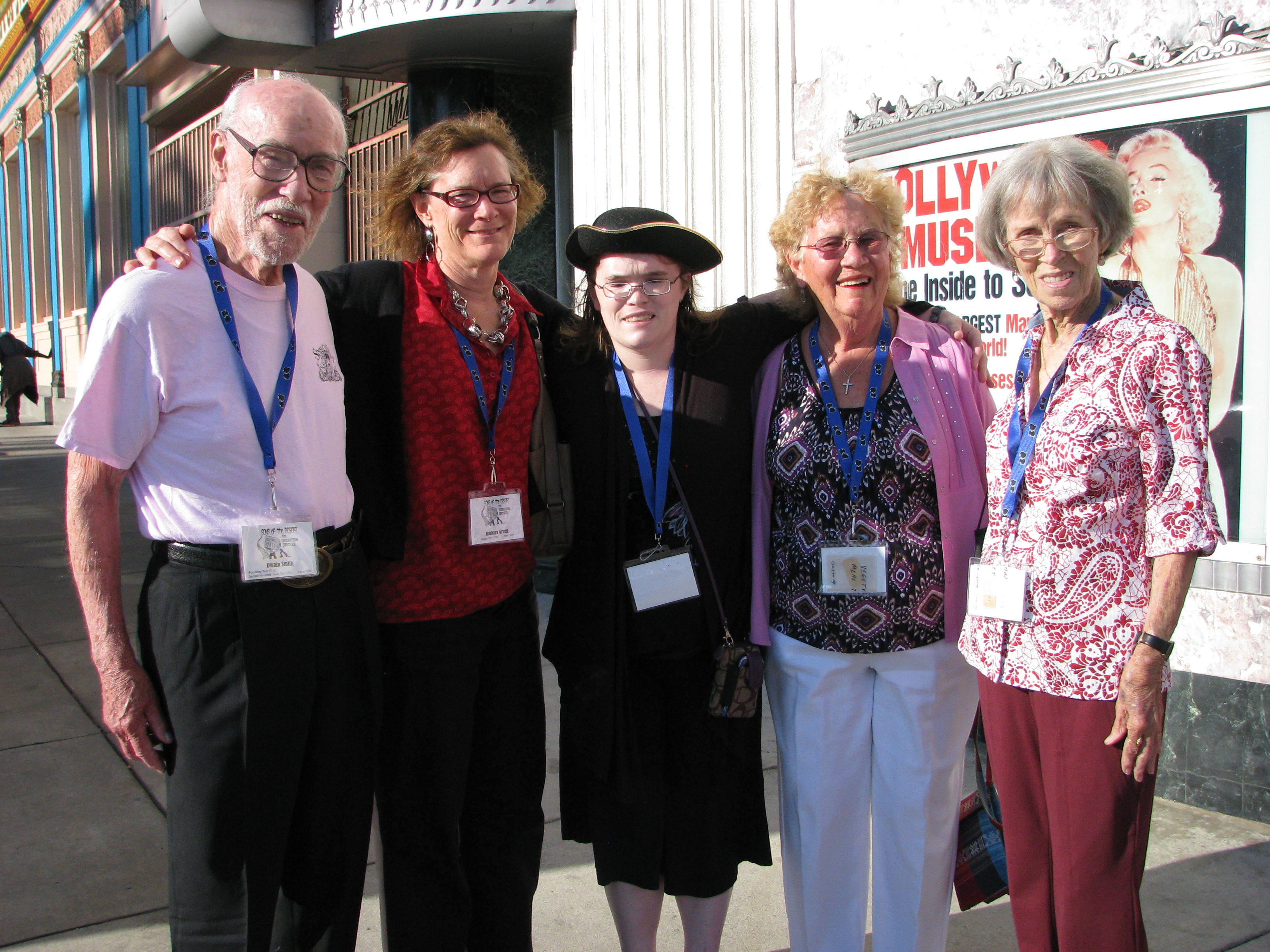 Many sons came in costume like the Dwain Smith Family… 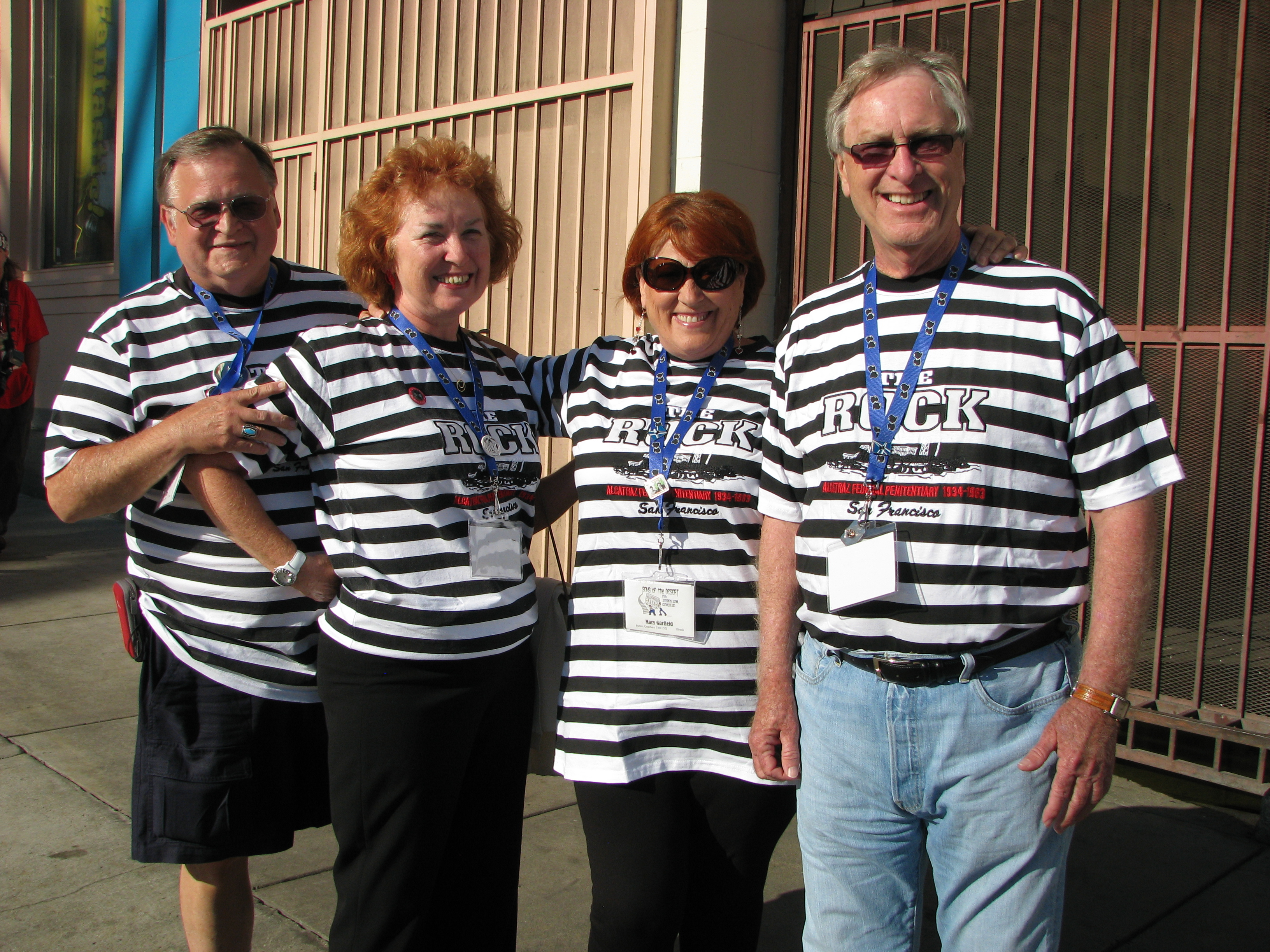 …the Carl Ahlms and the Alan Garfields. 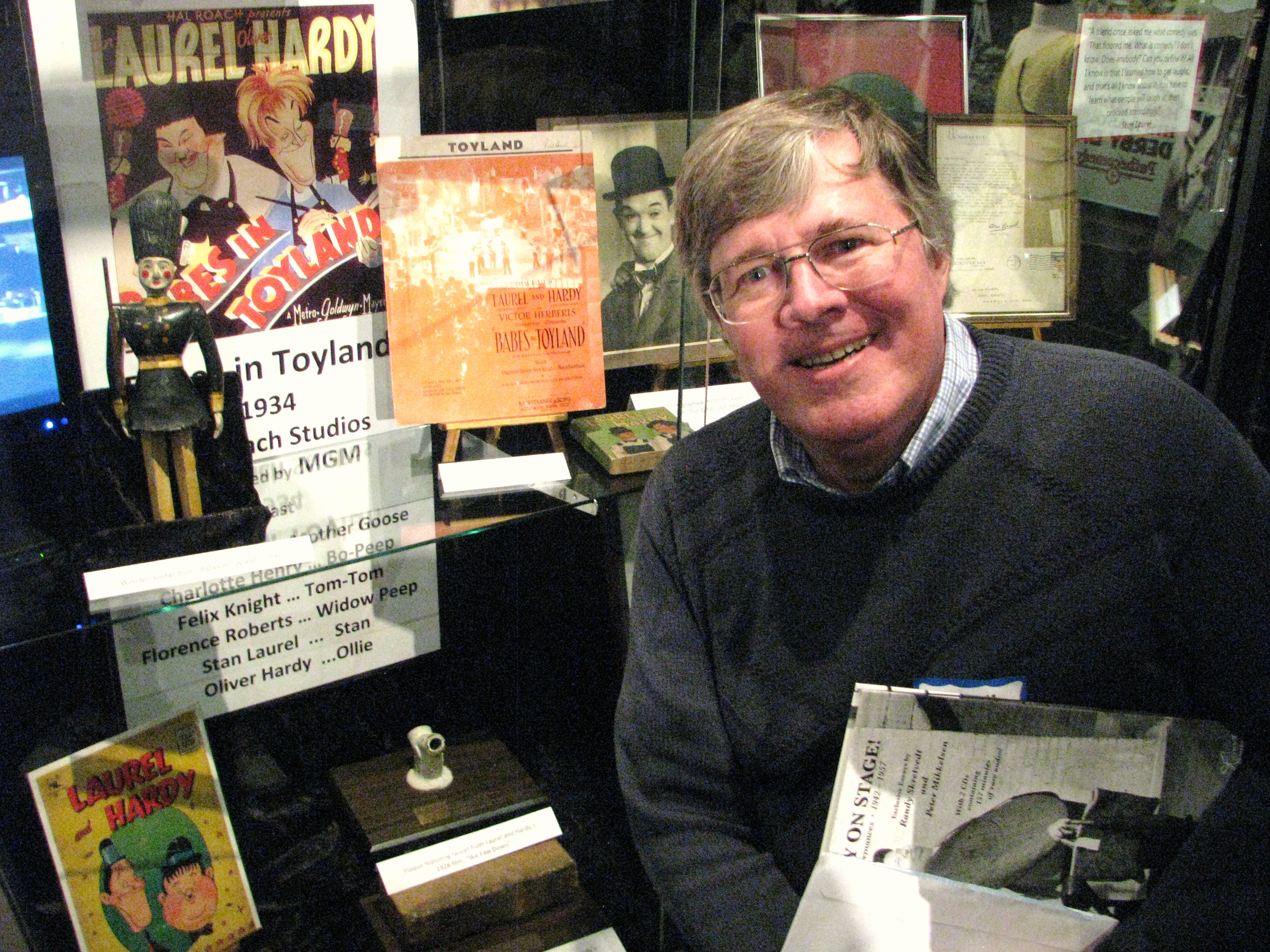 Inside the museum was the 100 Years of Hal Roach Studios displayed sponsored by the Sons. Randy poses with his famous Wooden Soldier. Danny Bacher’s costumes from The Bullfighters. The never before seen Lake Laurel and Hardy Plaque. 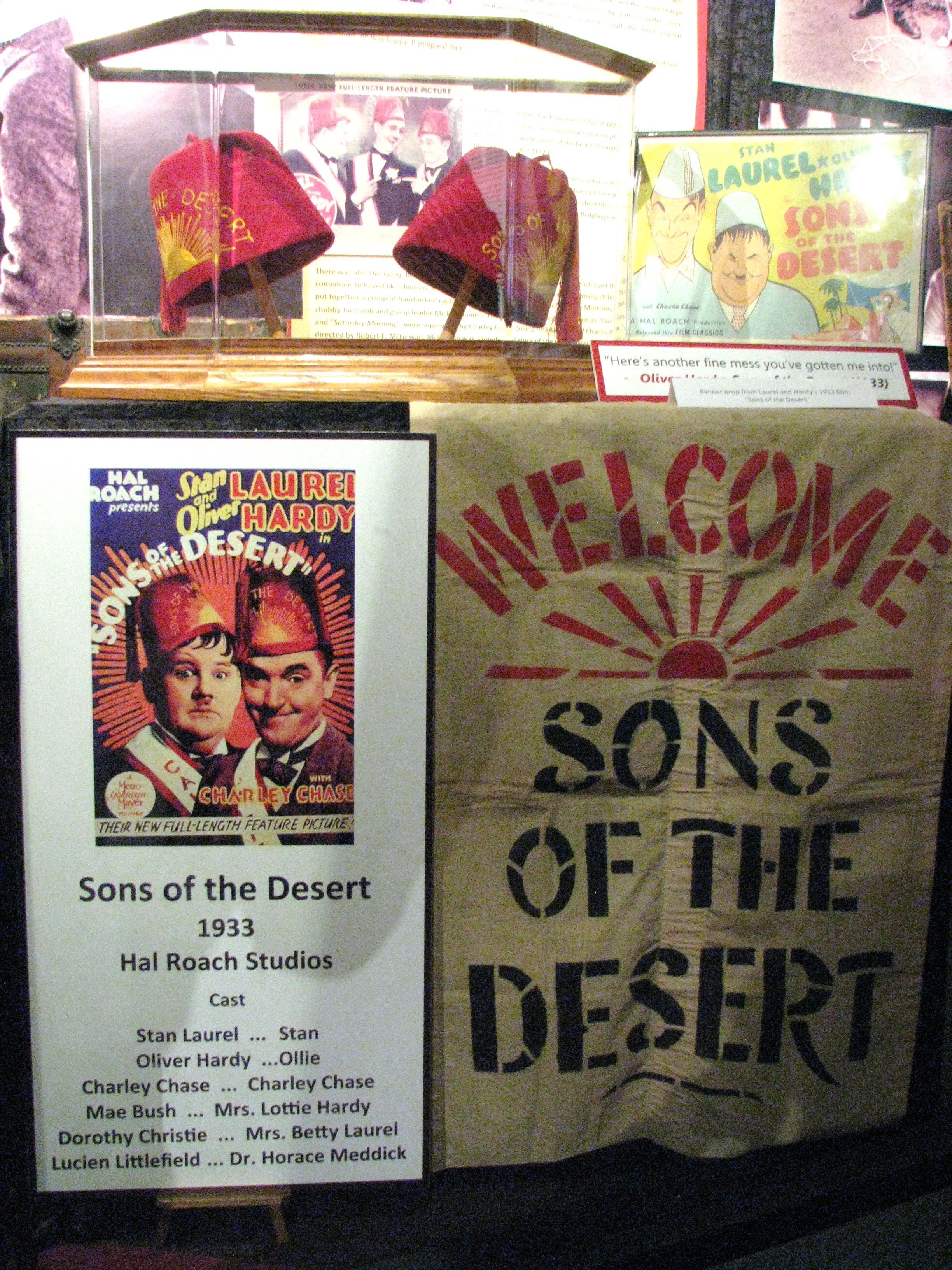 The Sons of the Desert display. Sons broke for dinner put on by famous chef Someone’s in the Kitchen which had an L&H theme to it-Chickens Come Home plate. 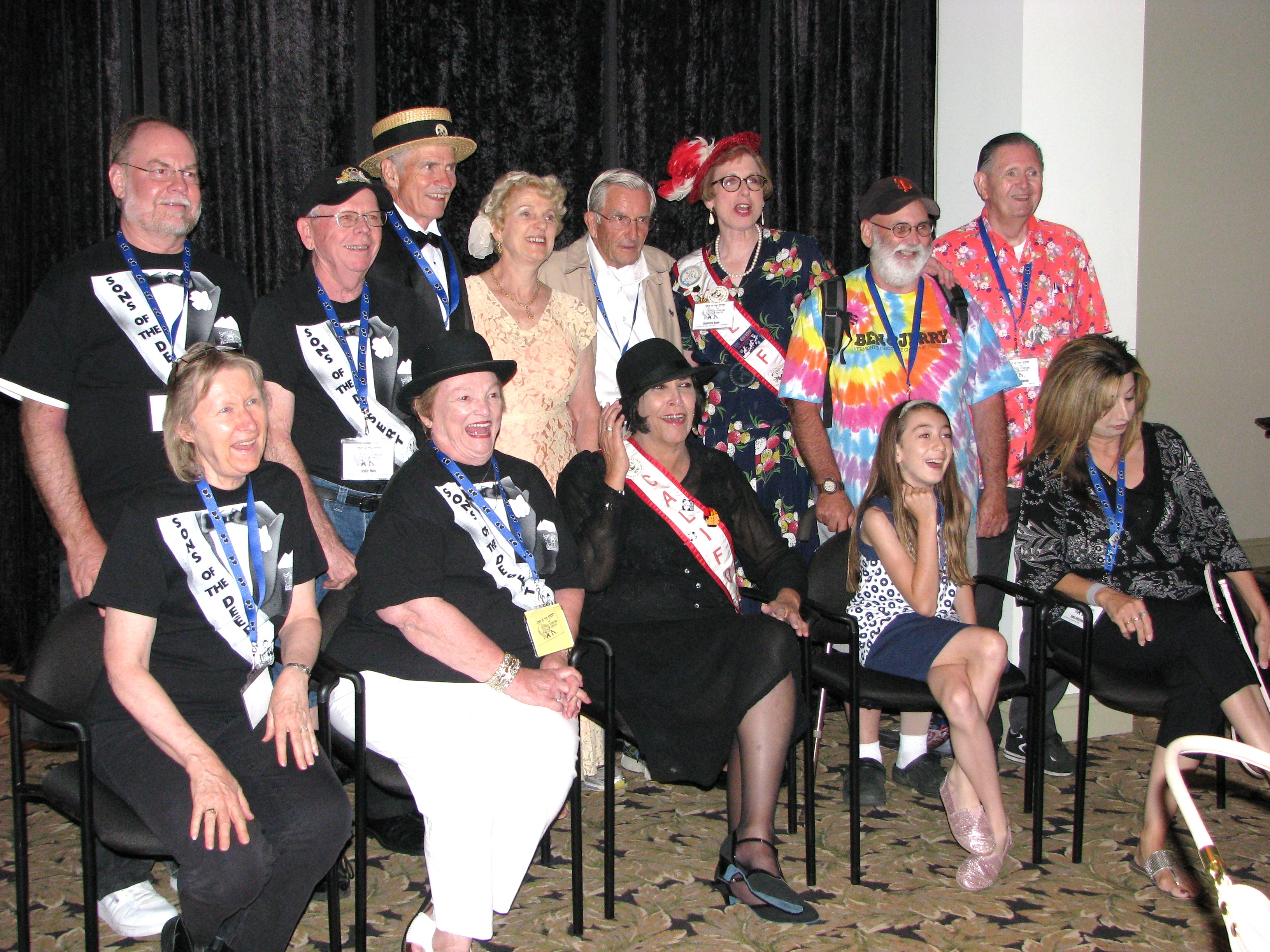 …and posed for pictures. Payne Johnson, who appeared in Babes in Toyland. After dinner Sons could revisit the exhibit or the other floors of the museum which is chalked full of Hollywood memorabilia. You could even sit and watch a video or two.