So here we go.

The group then drove back over the hill and down Santa Monica Blvd. to Hollywood Forever Cemetery (formerly Hollywood Memorial).  We were met there by famed tour guide Karie Bible and Theodore from the cemetery to take a walking tour of this historical cemetery.  The Laurel and Hardy related folks included:  Darla and Alfalfa, Walter Long, Charles Middleton, Gertrude Astor, director Harry Leachman, Eddie Dunn, Bobby Dunn, Harry Bernard Otto Fries and Edith Fellows.   Other stars included former WOW Tent member Kathleen Freeman, the Talmadge Sisters, Douglas Faribanks, Jr. & Sr., Rudolph Valentino, Tyrone Power, Cecil B. DeMille, Don Adams, Mickey Rooney, and Peter Finch among many others.  (And cenotaph for Hattie McDaniel and Toto were also on the tour.)

It was then back to the host hotel, Lowes Hollywood Hotel for a rest and free time to explore Hollywood and have dinner!  The fun was only beginning to start… 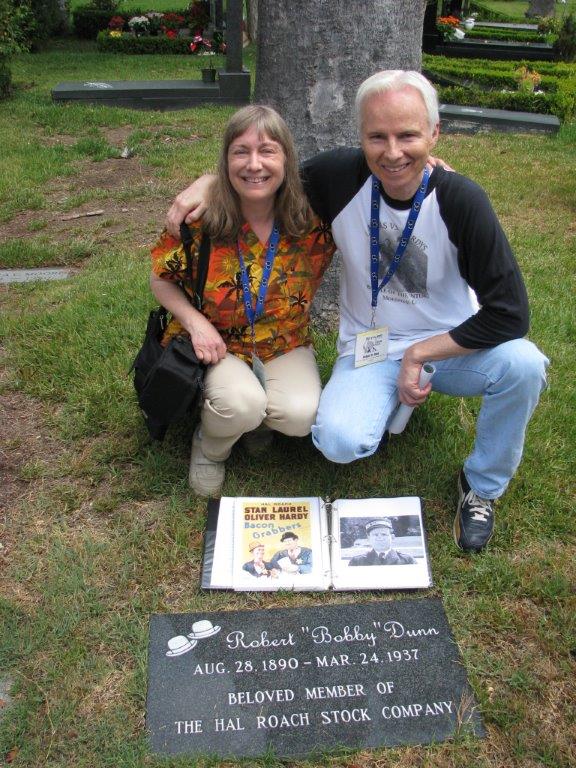 At Hollywood Forever Marcia Opal and Richard Bann pose in front of Bobby Dunn’s marker. The grave stone for Bobby Dunn was placed in the last few years as he was buried in an unmarked grave after passing away at the Motion Picture Home. 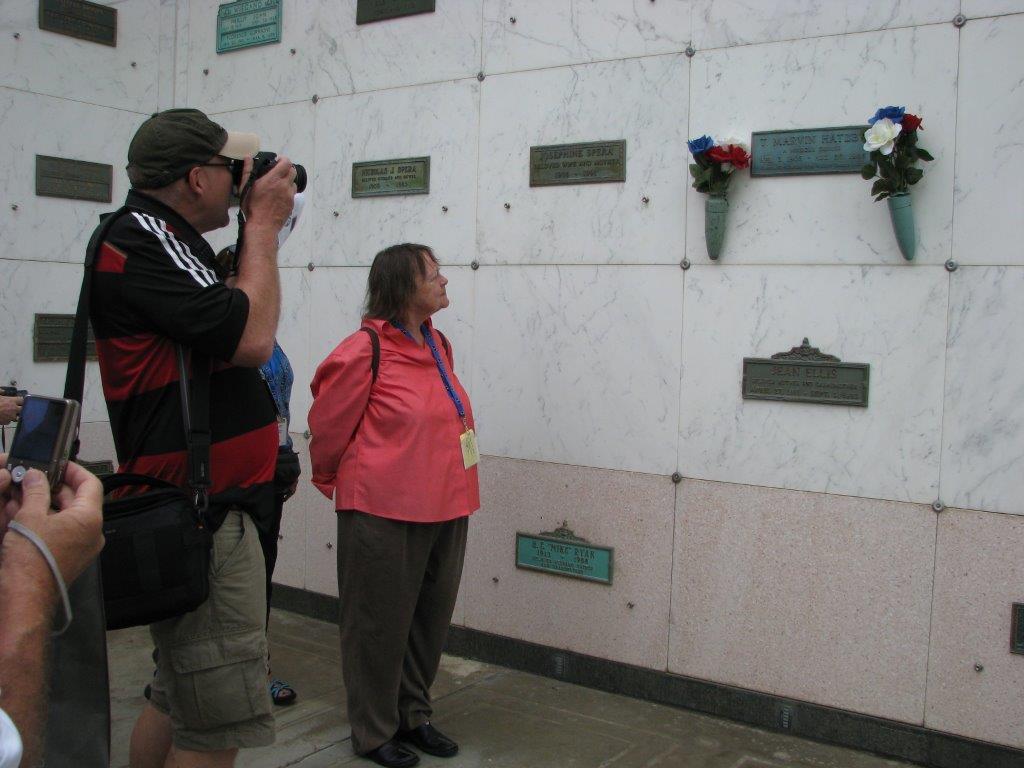 Sons pay their respects to T. Marvin Hatley composer of the KuKu Song 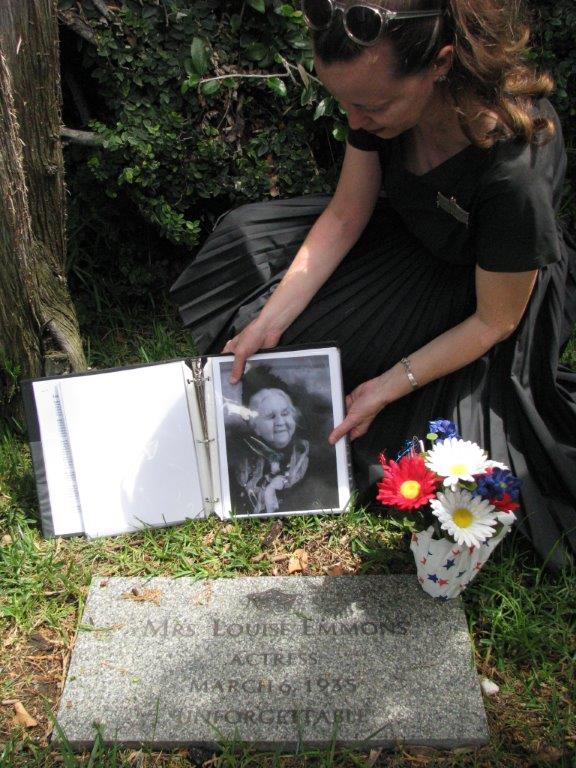 Tour guide Karie Bible displays a picture of Mrs. Louise Emmons of Our Gang fame as her marker was recently placed by a small group of fans after being unmarked for almost 80 years. 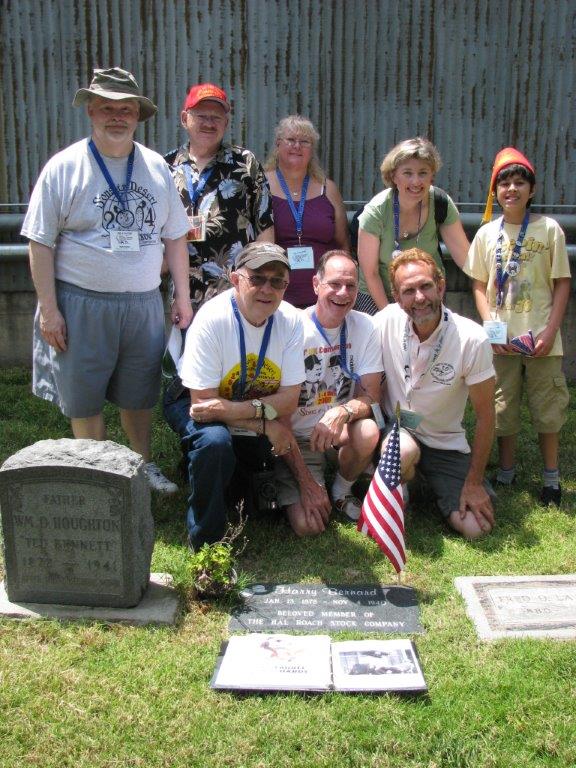 Sons pose with Hal Roach stock member Harry Bernard’s marker. The grave stone for Harry Bernard was placed in the last few years as he was buried in an unmarked grave after passing away at the Motion Picture Home. 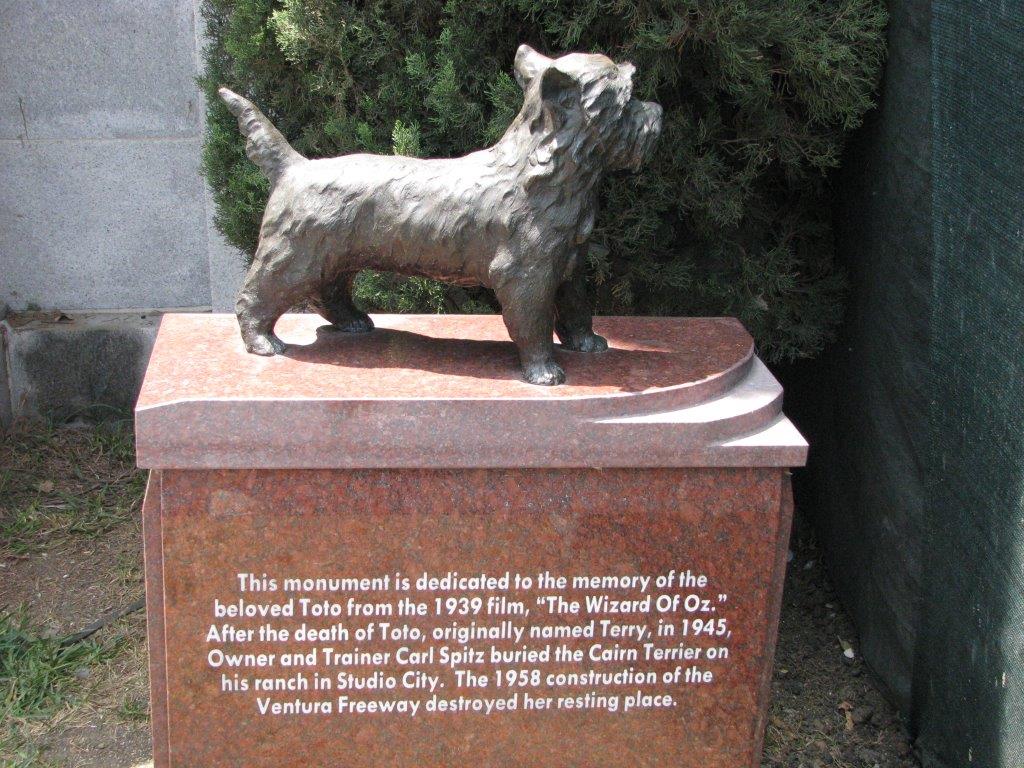 The recently placed cenotaph for Toto from Wizard of Oz. 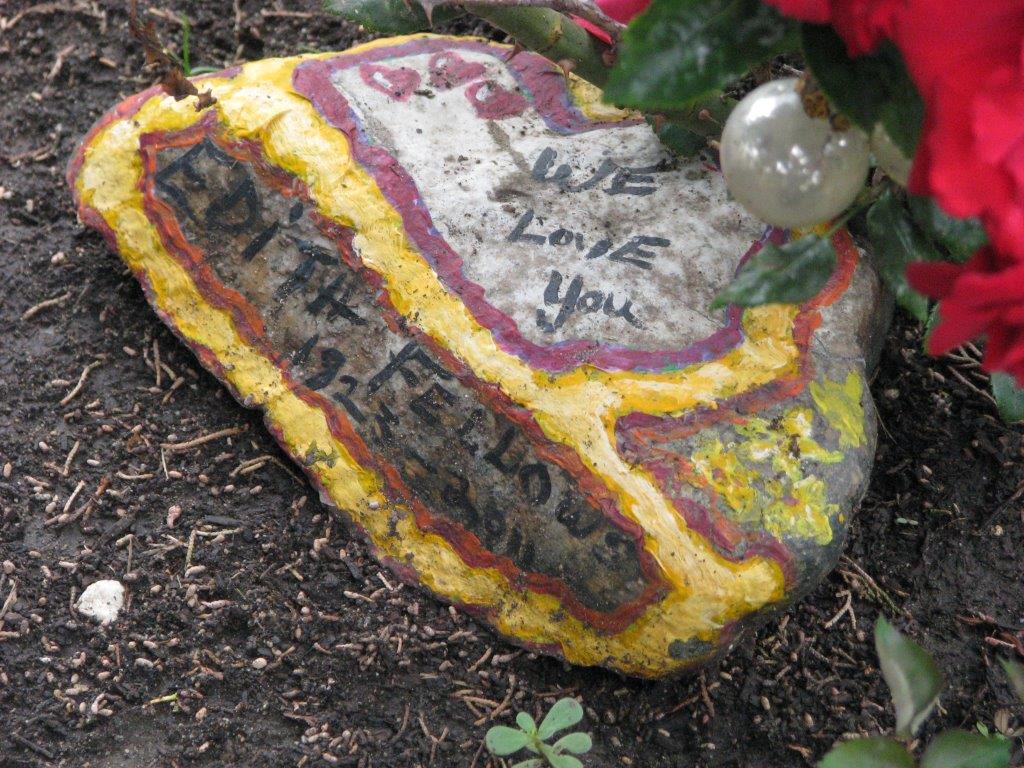 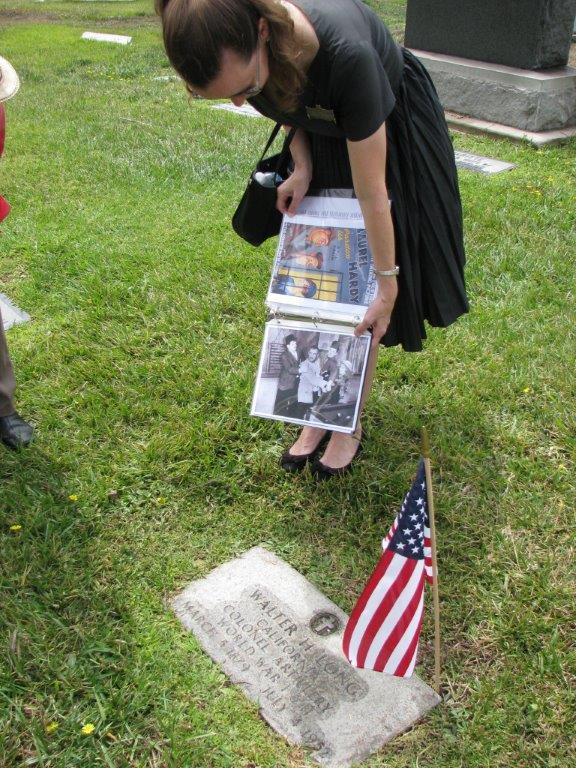 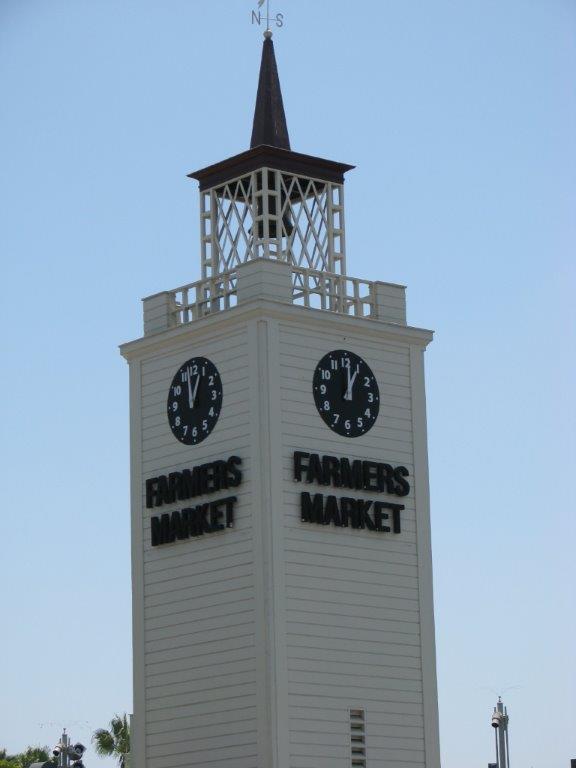 Lunch stop was at the famous Farmers’ Market 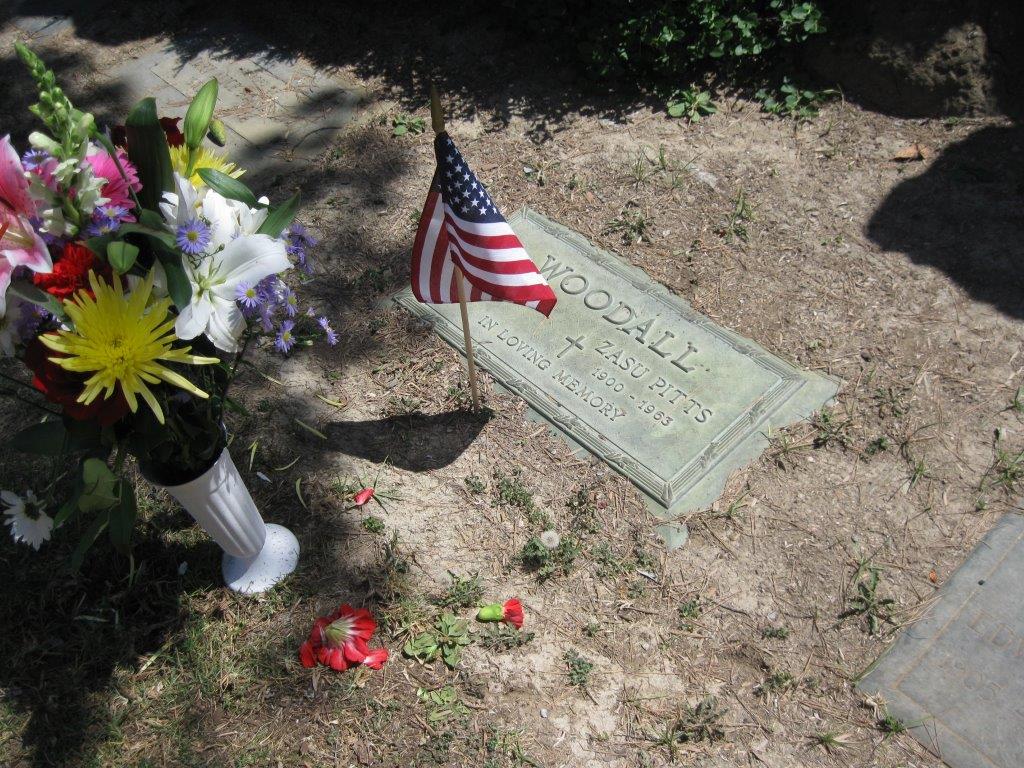 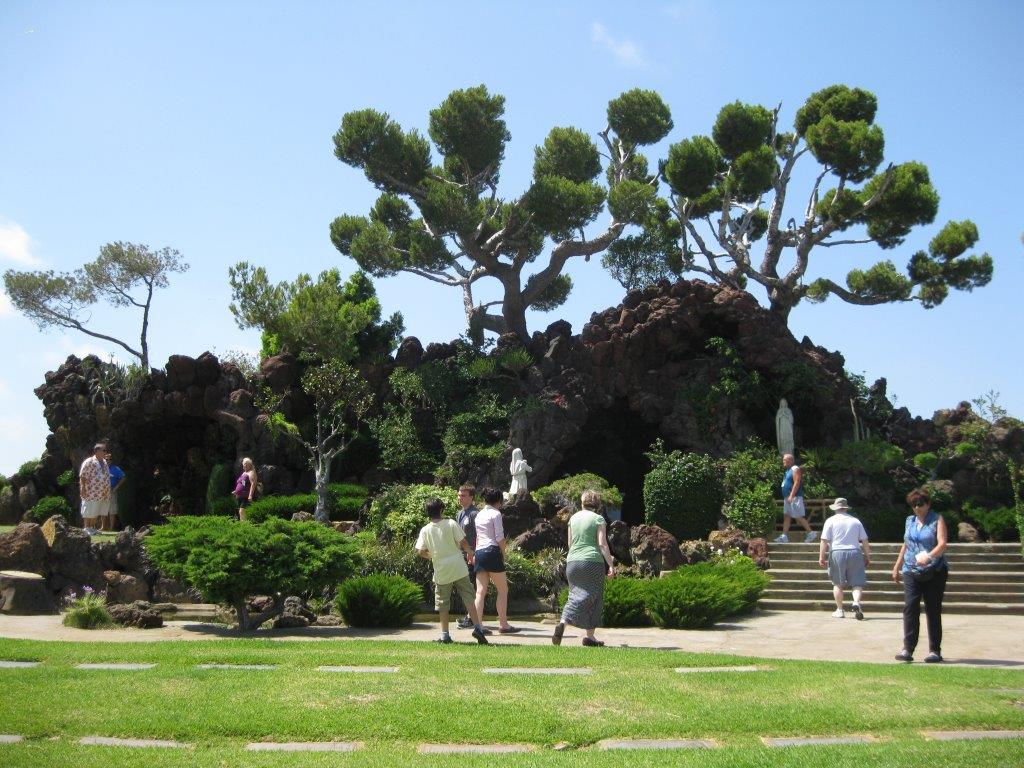